When Alba Berlin hosts Morabanc Andorra on Tuesday, 8 pm, at Mercedes Benz Arena, two teams face each other the first time in history. Two teams which hardly anybody would have expect in the semi finals of the 7days Eurocup, two teams that can’t lose much and win a lot. One would be rich, if one had bet on a semi final Alba Berlin vs BC Andorra. Climbing up to the second last stage at the 2nd tier basketball competition in Europe is a great success for both teams. More pressure is on the Berlin side, though, but they have proved already, that they can cope with it. Especially in the quarter finals, where they lost their home game vs Malaga, stood with their backs at the brink of the abyss, and came back with an impressive 101-81 road win. It would not come at much surprise, if both teams defend their home court and the serie will be decided in the 3rd game. Even as Andorra has got a clean record at home. Due to the home court advantage in game 3 and more European experience, Alba Berlin should be the favourite, but this does not mean much in a dor or die game. END_OF_DOCUMENT_TOKEN_TO_BE_REPLACED 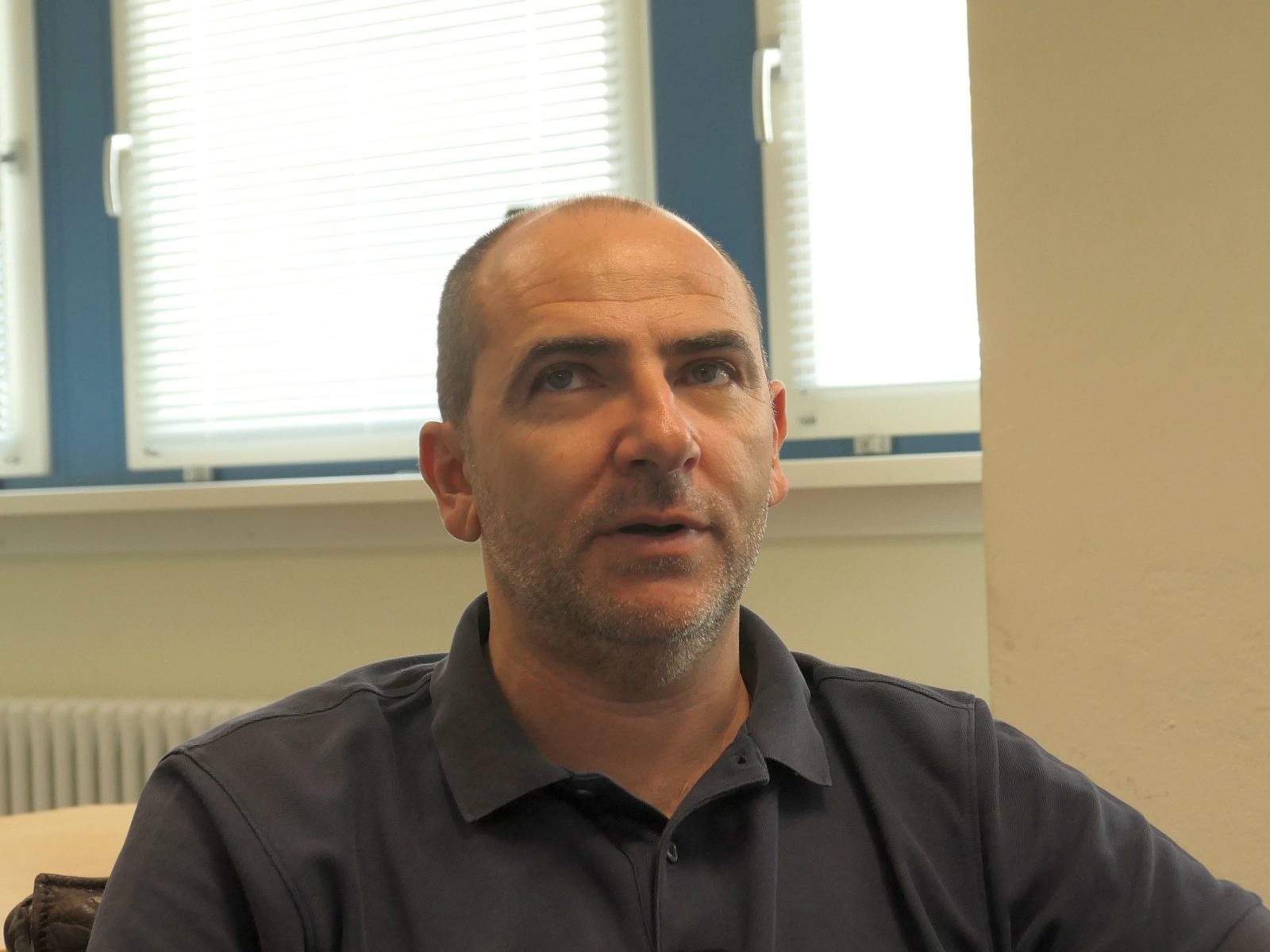 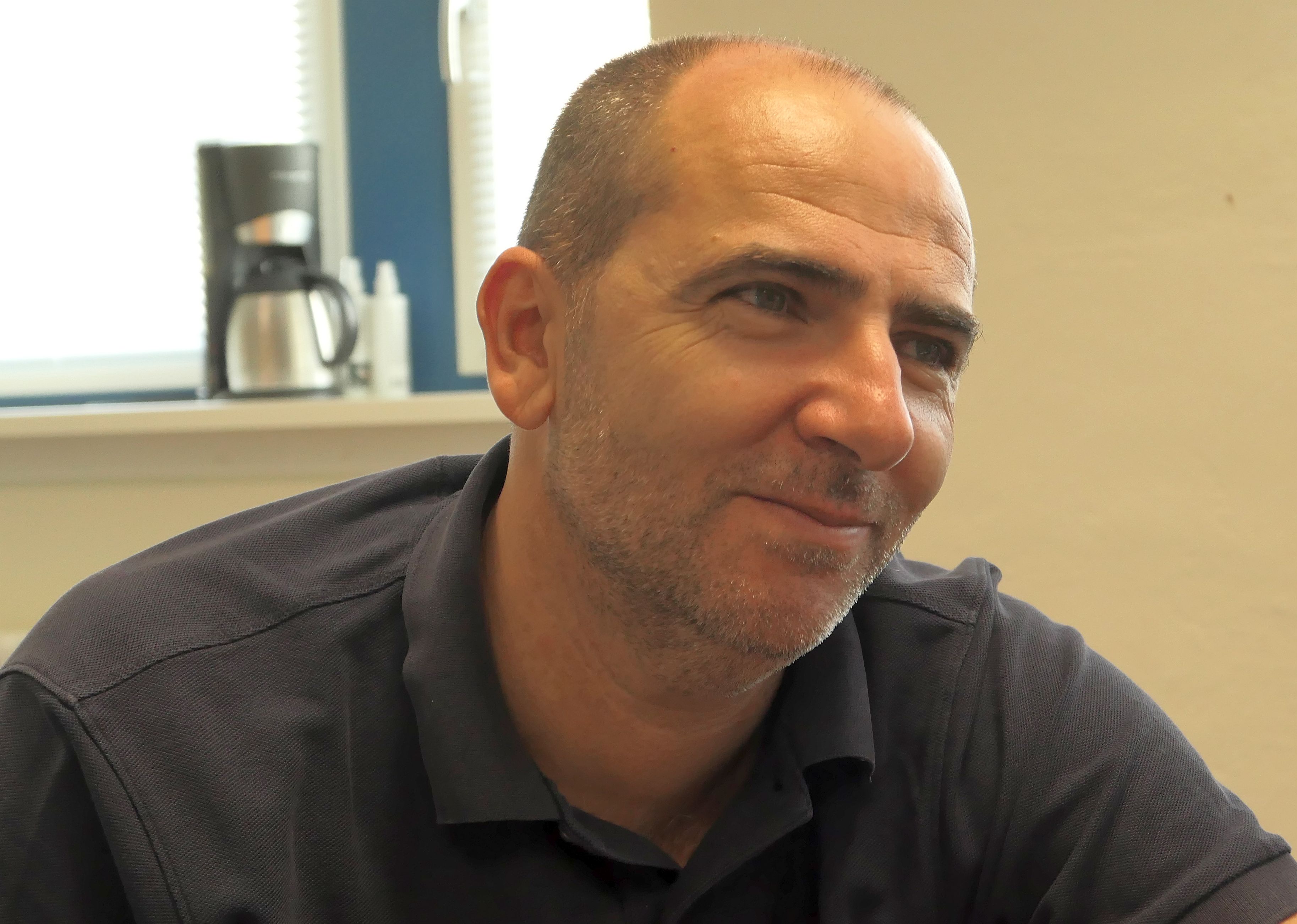